Michael Steele, one of our long time paddling partners has always talked about paddling the Murray River. At 2508km it’s Australia’s longest river and flows through 3 Australian states.

It’s been done hundreds, if not thousands of times, in all sorts of craft, from paddle steamers and row boats to canoes and kayaks. Some people have even swum the distance, but Michael is looking for a record performance.

He’s not worried about the fastest time, oldest paddler or any such nonsense. He’s trying to set a meaningful record for someone his age, by recording the most number of Lawn Bowls games played, whilst paddling the River Murray in a kayak. Michael is an avid lawn bowler and intends to “have a roll” on every bowling green he sees.

I have seen photos of Michael climbing a glacier, paddling oceans, walking the Kokoda Track and climbing mountains so Lawn Bowls shouldn’t be a problem.

A kayak, a Lawn Bowler, the mighty Murray River; what could possibly go wrong ? 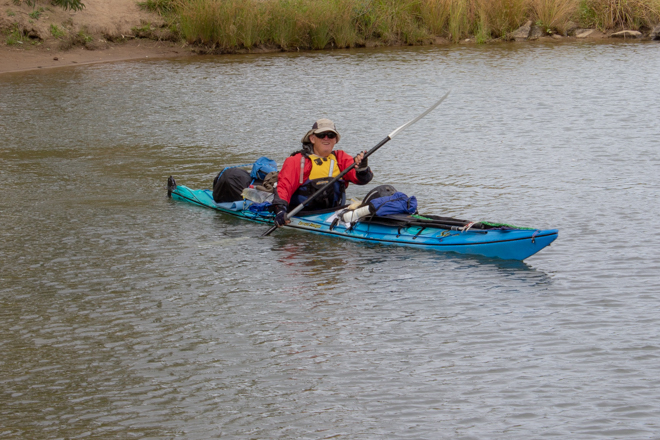 One thought on “Michael versus the Mighty Murray River”