Travelling the west coast of South Australia we sometimes heard local legends about the landscape or the sea. One local legend tells of a point where starfish seem to come together in the last months of summer, much like the aggregation of Cuttlefish at Point Lowly in winter. The idea of having starfish in large numbers seemed odd at first but we decided to check out the area for a likely point of land.

With a rough idea of the area we started our search on foot plodding along the deserted beaches that are covered in shells in all stages of disintegration. 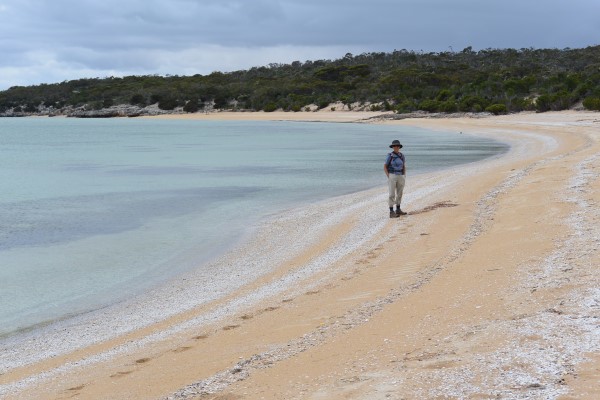 As we had no luck in the general vicinity of our campsite we took to the water to check a number of points and bays along the coast. You can see our campsite on the cliffs in the centre of the photo, which made a perfect spot to admire the view at the end of a long day, whilst enjoying a cold beer.

Our campsite on the cliffs with our own beach

Another cove to check out

We even tried asking a couple of locals along the way but they seemed more interested in playing in the waves than helping in our quest.

Looks like the dolphins were having a lot of fun 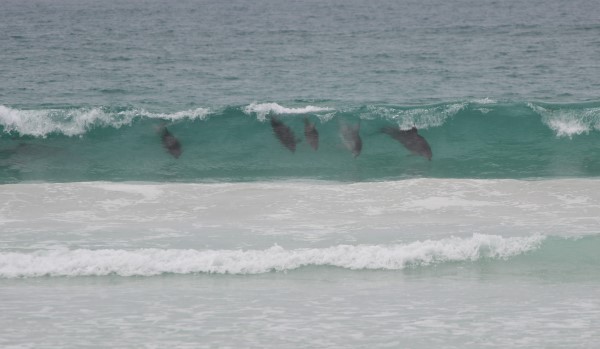 Everyone on the wave 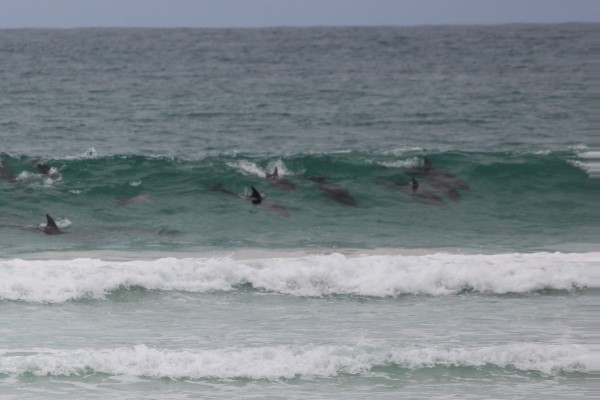 We spent hours paddling along the coastline and although it was an incredibly enjoyable pastime, we had no luck in our search. We were buzzed by the local dolphin pods out fishing and had young dolphins play around under our kayaks, but they were too quick for my camera.

Back at camp, Robyn had stern words with 3 “banditos” who she caught stealing carrots, but they too remained silent on the location. They stayed around our camp for days and we would often find them sitting on our doorstep in the morning.

The 3 Banditos often dropped into the camp

Our next task was to extend the search a little wider by using our Fatbikes to cover more distance along the beaches. This meant a trek up some sandy tracks and dunes before going cross country to the beach. With the tyre pressure at 6psi it was possible to ride most of the track but sometimes we sank in the fine sand and had to push the bike.

Sometimes the sand was too soft and we had to push 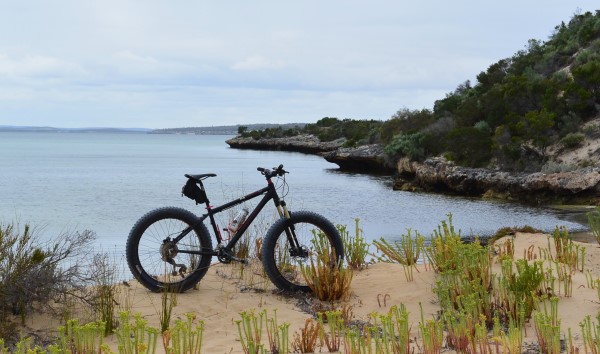 The rewards were some stunning views across the ocean

Ready to ride another sweeping bay

Time for a rest

Unfortunately our search was unsuccessful, so we decided on one last effort to locate Starfish Point. We visited a few spots  that we had thought less likely to harbor a carpet of starfish.

The points were very rugged and the swell was making them very dangerous even from the shore. 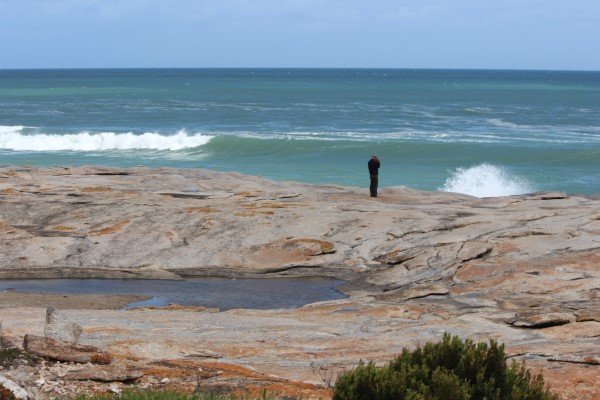 The rocks gave us a great vantage point 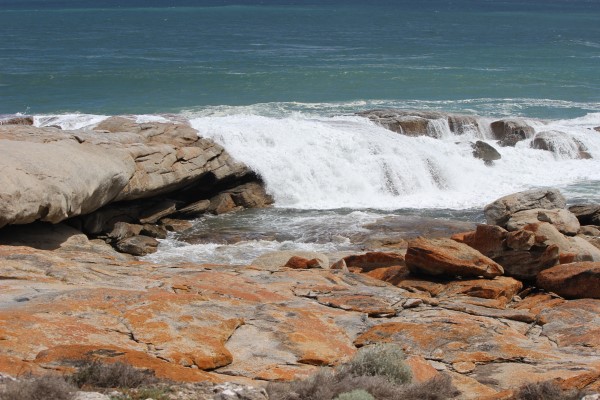 The bays and surrounding country are stunningly beautiful and certainly worth the effort of visiting. 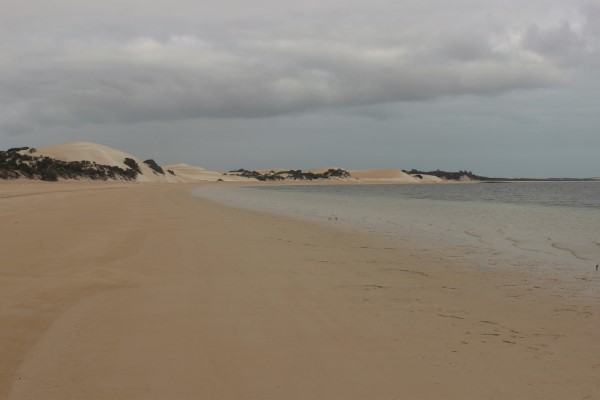 We were exploring along a protected rocky point when Robyn spotted flashes of red in the water. We climbed down as far as was safe and found starfish dotted every meter around the point. Unfortunately the conditions were not the best for photography but I will bring my snorkeling gear next time. 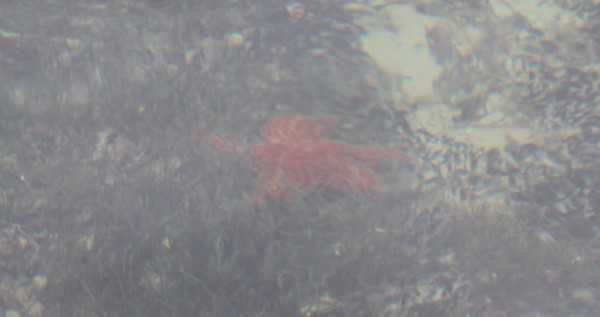 Maybe it wasn’t just a local legend talked about in the country pub but a real Starfish Point whose location will continue to remain a secret.