I sat deep in thought. Another year has passed me by and there are still so many things not done. Oh I’m not concerned about the garden around our cottage that’s not been tended the way it should or the shed that still remains a bit of a clutter, but more about the paddles that I haven’t completed yet and the surf breaks that remain unpaddled.

The end of the year was marked by a nice swell at the local spot and I had just spent the last little while riding some nice glassy waves with fellow paddler Steve King, or Steve…King of England as he likes to be known due to his English heritage and now I was finishing my double shot coffee and large sticky bun as is my custom after surf paddling.

I decided on the things that I want more of.
I want to wake to more mornings like this. 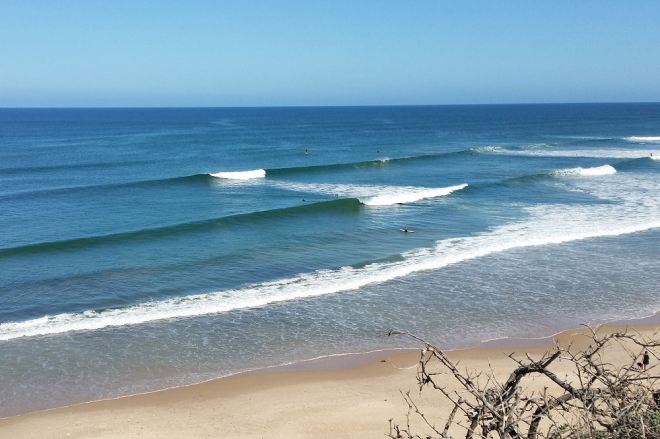 A clean swell and no wind in the early morning.

I want many more paddles like this with friends. 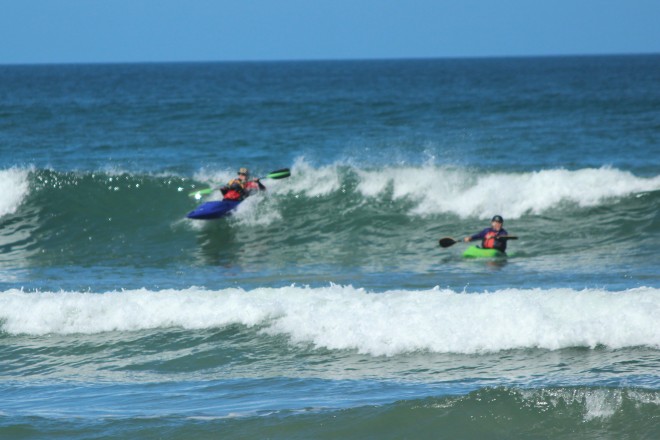 Easy take off on a green face 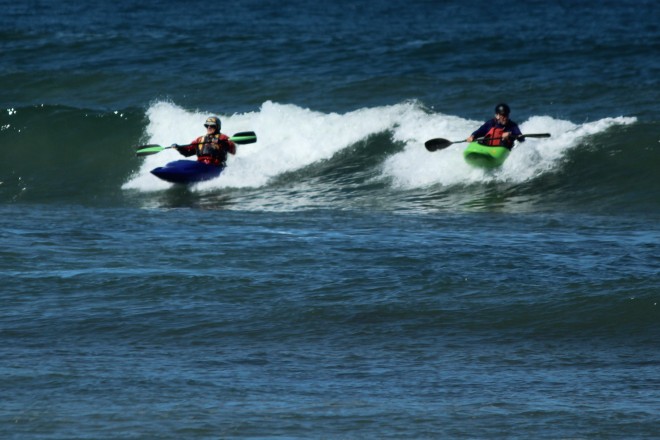 A nice small wave to start the day 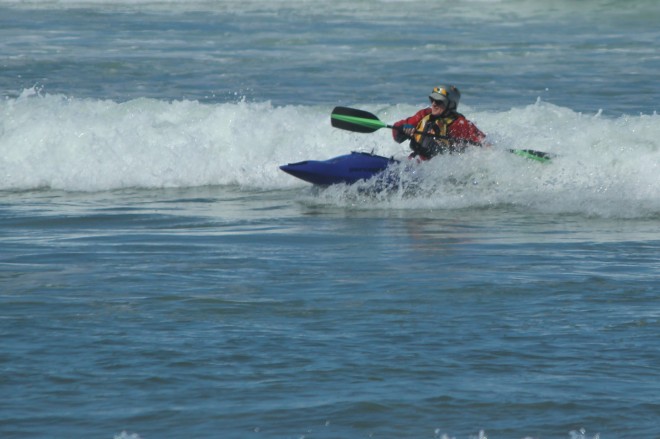 Steve finishes with a nice slide towards shore 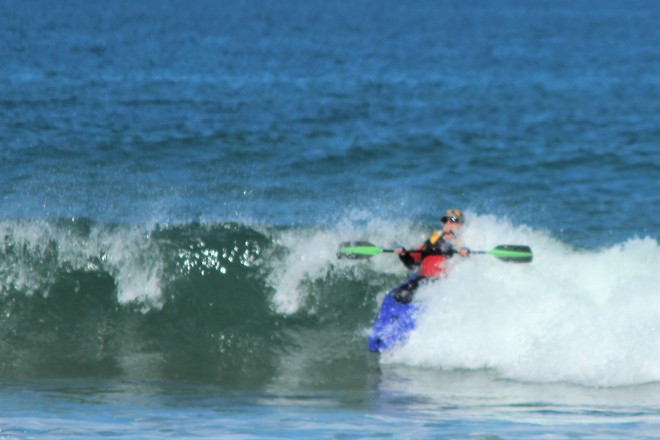 Sometimes the waves rebuild only to finish with a steep break 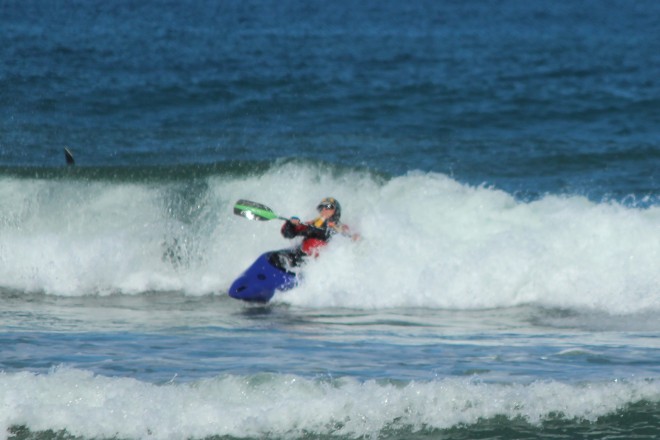 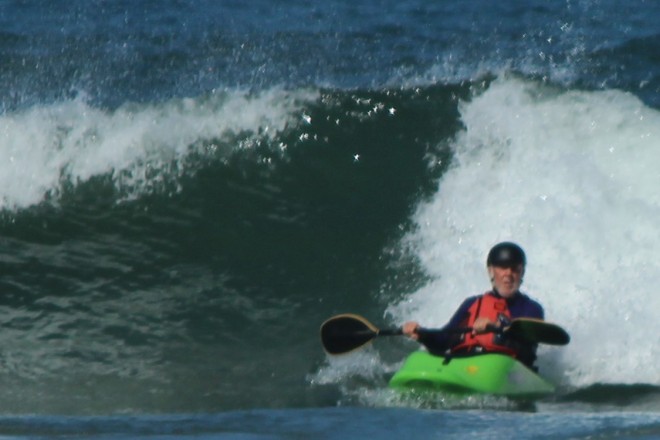 This one will do 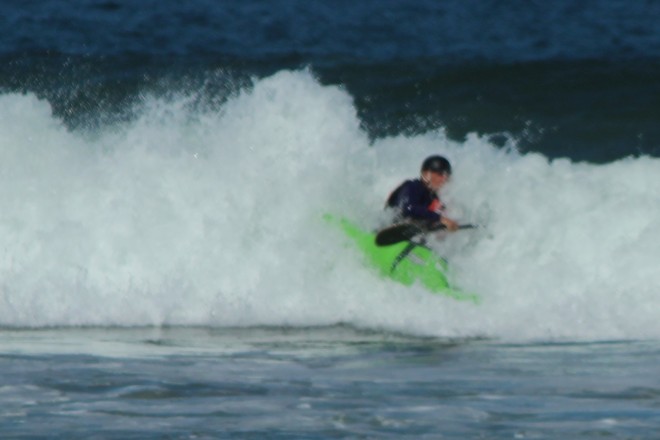 Hmm….. not the best choice of waves

I want many more moments like those and probably a few less of these, although they seem to come as a set. 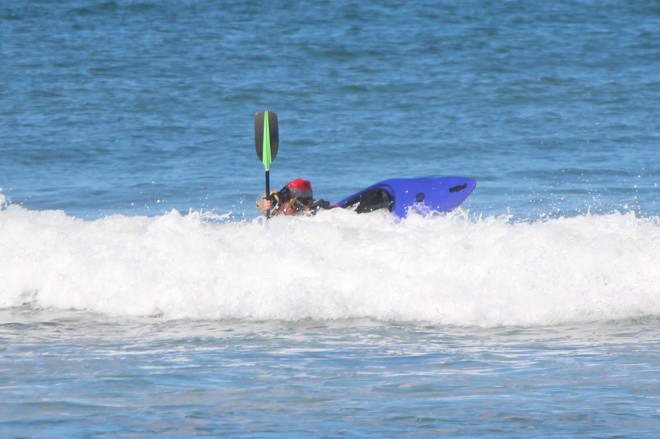 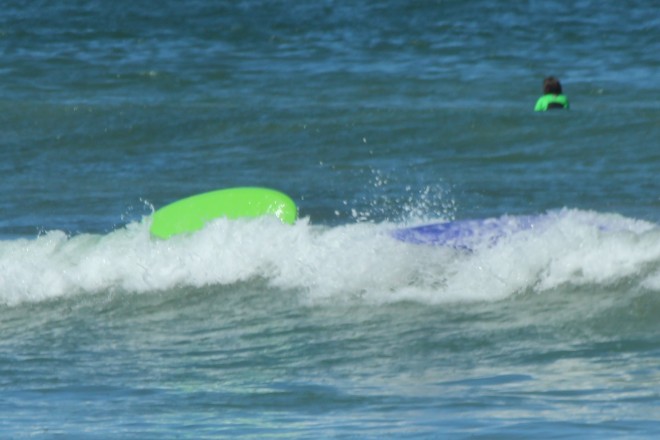 But aside from paddling my list of NY Resolutions will include;