I started my paddling career watching films of heroic paddling exploits on unknown white water rivers. In those days  the term “16mm film” was something everyone understood and many paddlers had at least an 8mm camera. They gave way to VHS tapes and DVD’s over the years and now there is an avalanche of kayaking footage on social media.

“Fast and Clean” was one of the early films available documenting the 1979 Whitewater World Titles and a great showcase for the paddlers, styles and equipment of the day.

It was an inspiration watching slalom paddlers in action and it spurred me on to paddle a couple of novice slalom competitions in Victoria, which was a mere 1600km round trip on a weekend. I think the long drive and the fact that I wasn’t any good, led me to look further afield in the kayaking realm to get my kicks. It’s probably why I started kayak surfing along our local coast and have spent much of my life sea kayaking and dabbling in other disciplines.

“Fast and Clean” it might have been then but nearly 40 years later it sort of “Slow and Grotty”. We still love the surf and take any opportunity to get out there in just about anything that floats.

So on the first day of Winter we found a rather Grotty looking wave and managed lots of slow rides. Any excuse to get out there and have some fun. 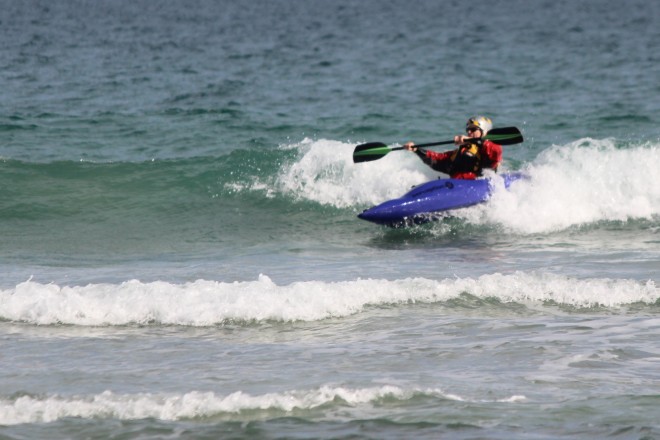 Steve used the small waves to find his limits

Steve found his limits a number of times. This time trying to perfect his back loop…Failed

Ian is enjoying himself or is he madly waving because he just saw a shark ?

Things happen when old paddlers get together in the surf. They play “Roller Surf”, gaining points if you can make the other paddler roll. The game begins when all are on the water and ends with the first serious injury or near drowning experience. It keeps everyone on their toes and looking over their shoulder !!

Ian scores a point on Steve

Michael reckons he’s on a winner with possible double points 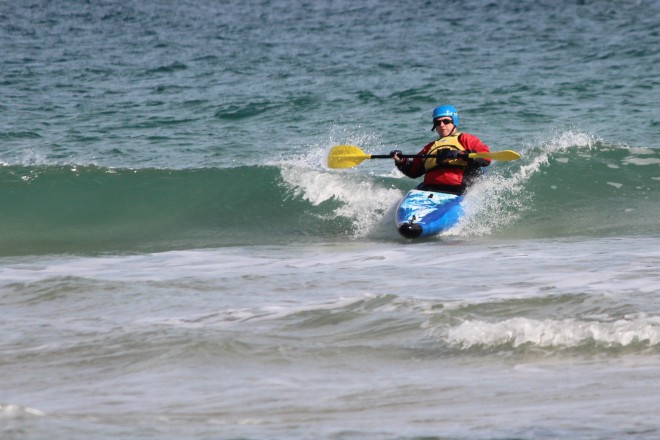 Then does a disappearing act of his own 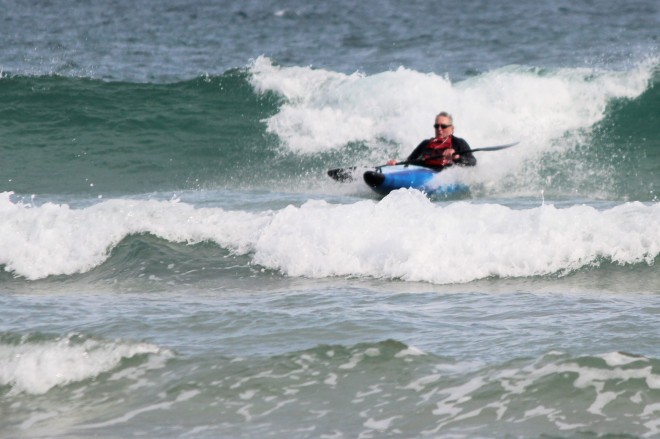 Rodney “its my Birthday” Biggs slides another one right 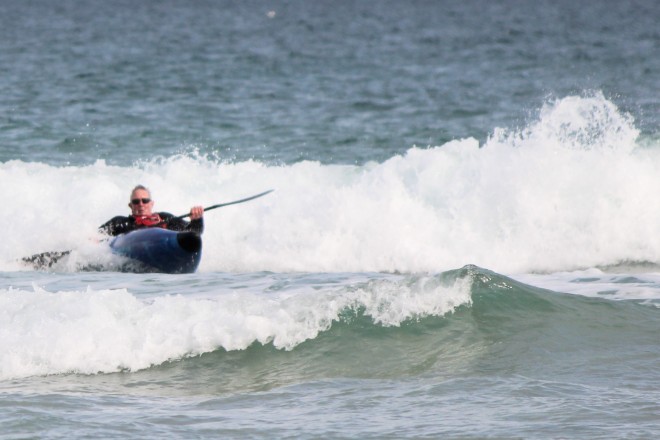 Gets in a bit of a pickle

Inspects the bottom for a while

Well that was our first day of Winter. Hope you enjoyed yours as much.

One thought on “Fast and Clean”